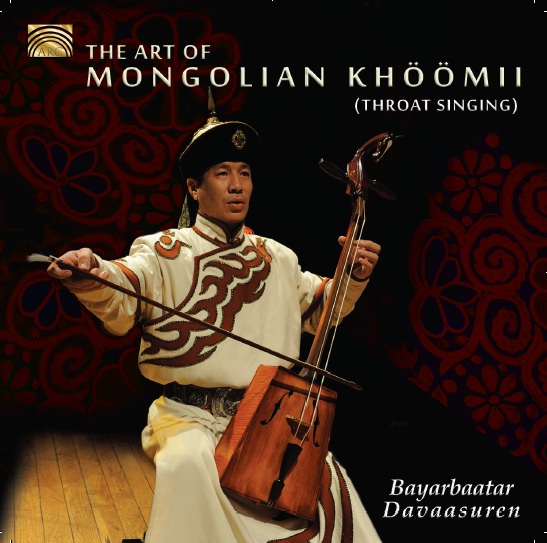 BAYARBAATAR DAVAASUREN was born in July 11, 1971 in the Soum Sharga of the Gobi-Altai aimak (region) in Mongolia. He is currently Choregrapher of the National Academic Song and Dance Ensemble.

With the Altai Ensemble, Bayarbaatar directed and danced during numerous performances basing his research on the dances of the Mongolian populations of the West. He toured all over Mongolia. In the meantime, he learned to play different traditional Mongolian instruments and studied throat-singing.

In 2003, he received the Order of artistic merit from the Mongolian state.

His major talent is to simultaneously master different types of traditional arts.

He has become a true representative of the traditional Mongolian art in other countries such as France, Japan, Germany, Sweden, Italy, Russia, China, Korea, etc. Bayarbaatar performed in the UNESCO’s amphitheatre in New-York and the Great Theatre of Russia. He played an important part in the recognition process of the Bii bielge dance and the throat singing as part of the cultural heritage of the world by the UNESCO.

In the foreign press, many articles have been published on Bayarbaatar under the titles «  One-man show », « Talent of the time », etc.

Bayarbaatar’s innovative works (solo, small and large group dances) have played an important part in the evolution of the current trends of traditional dance. His works are often performed in theatres. What make his works so unique is the scientific research, the rich content and the specific solutions he puts in them.

Bayarbaatar Davaasuren is one of the most important throat singer. He successfully took part in numerous throat singing competitions. Finally, Bayarbaatar is the first Mongol to become member of the SACEM.

Since 2000, he has collaborated with French artists to promote Mongolian dance and traditional arts while still teaching traditional and contemporary dance. 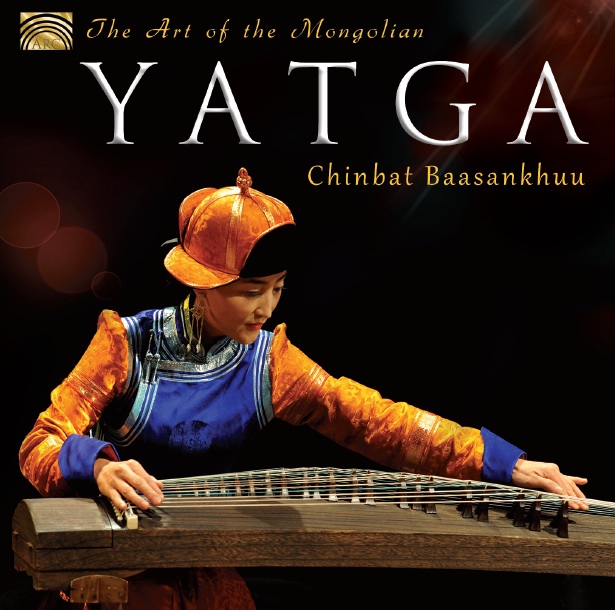 During her studies, Chinbat won 1st, 2nd and 3rd places in traditional music competitions organised by the University, and won 1st Prize in various competitions. She then perfected her art at the Institute of Music in Shanghai.

2002: Silver Medal at the Spring Festival in North Korea with her group.

May 2005: First concert in the town of Daijon upon invitation from the Society of the Yatga of South Korea.

July 2005: Organisation of a concert in Mongolia with professors from 12 South Korean universities.

May 2006: Organisation of the concert: Flowing Lake at Sunset with yatga students of the National Mongolian University of Culture and Art.

September 2007: Participation in the documentary The Mongolian Yatga for the MBC channel, South Korea.

November 2007: Participation (with her group) in the Festival of the Mongolian Peoplededicated to the Dalai Lama, organised by the town of Dharamsala in India.

From 2011: Regular concerts in France.

Between 2010 and 2014: Work on her dissertation on the subject of “Comparative Studies of Mongolian and Korean Cultures”. Numerous concerts in China, Inner Mongolia, Japan, India, Korea and France.

2016: Works with Bernard Fort for the preparation of Tans/Eurasia