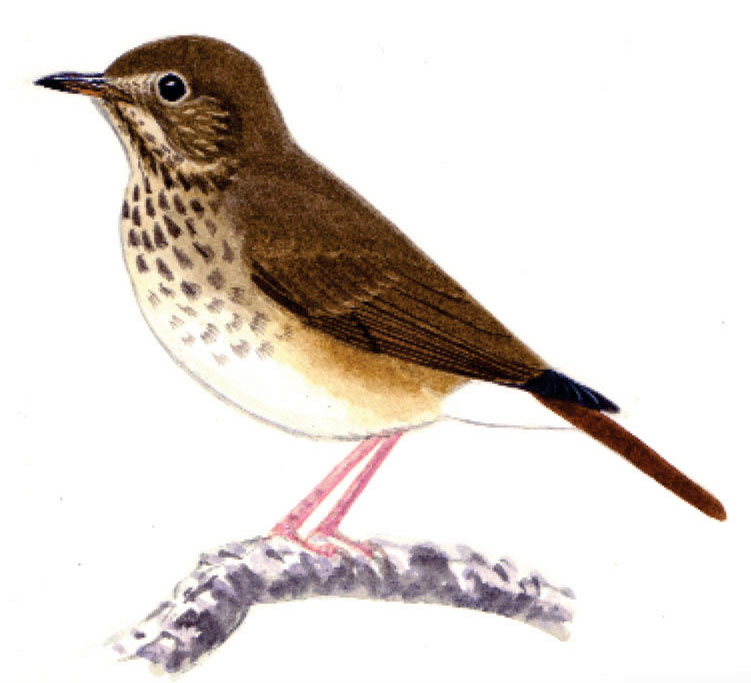 Cofounder and manager of the Groupe Musiques Vivantes de Lyon (GMVL) until 2018, he also taught electroacoustic composition at ENM Villeurbanne for many years.

A composer, audio-naturalist and ornithologist, his musical work is mainly related to the acousmatic genre, for indoor or outdoor concerts, dance, theatre, film, sound poetry and young audiences. He also composes many works for museums and exhibitions, sound installations, educational materials and radiophonic productions.

He frequently collaborates with INA GRM (National Audiovisual Institute and Music Research Group). He has been widely published, including thirty or so albums and a dozen books.

His work takes him around Europe, as well as the Americas and Asia (where he collaborates closely with Mongolian musicians).

As a recordist and audio producer, he is involved in many albums and recordings released by various publishers.

In terms of composition, he has always been interested in the limits between abstraction and figuration, as well as nature and culture.                   Traduction: evansdw@gmail.com 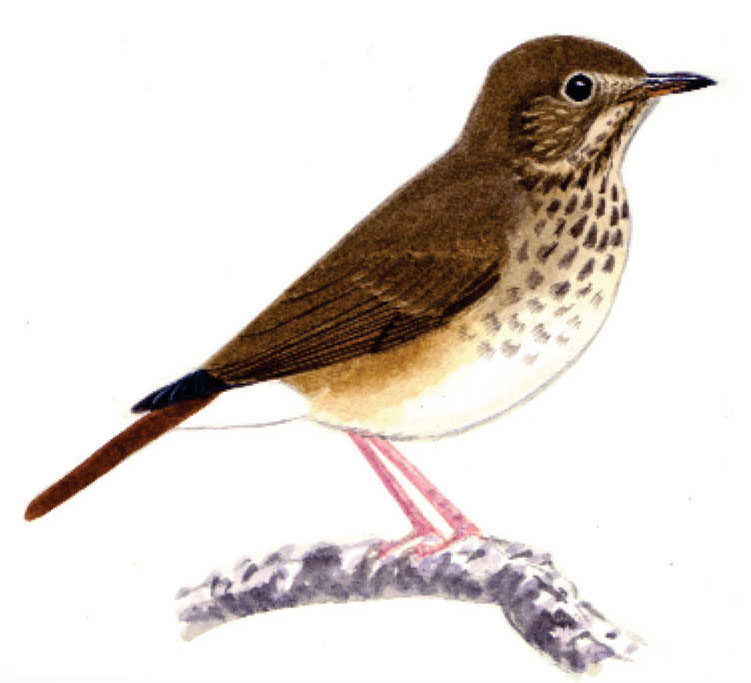 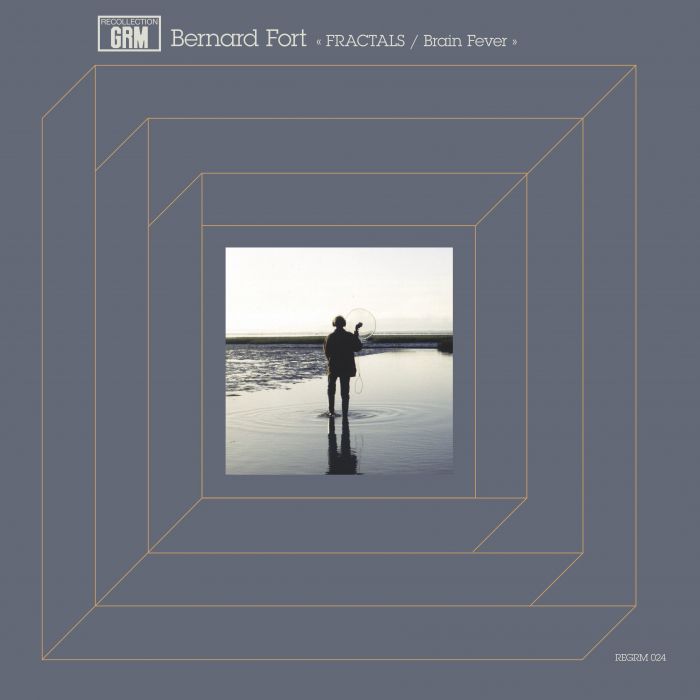 Composed at the GMVL from December 1979 to September 1981, this work was commissioned by Fnac.

Fractals are mathematical oddities that, when crossing our path, turn the smallest island into an immensity to be explored.
FRACTALS is a series of short studies, all based on the same sound source. Seeking in the sound and its very logic a proposal upon which a construction is elaborated, each Fractal remains open and is a mere fragment of itself.
FRACTALS, music pieces sculpted in four dimensions, are vast microcosms that can only be inhabited by the mind. Each Fractal can be approached from several angles, far, near, etc. Some can be listened to at different speeds, forwards or backwards.
FRACTALS: amorphous and endless music pieces whose centre is everywhere and circumference nowhere.

Wherever you may be in the forest of South India, the Brain Fever bird, together with the Seven Sisters, literally gets into your head. Whether it be early morning, daytime, or nighttime, amidst the stridulations of insects, its song utterly reflects Indian life: sonorous, noisy, insistent, dense, overcrowded, mobile, swarming, frantic, overheated, deprived of rest and sleep.
Brain Fever echoes sonic images caught in the Aurovillian forest, near Pondicherry, and rich fragments of improvisations made in Lyon on analog sound synthesis or feedback devices, the kind I used to do in the first GMVL studios.

Brain Fever is dedicated to Sofia Jannok, a musician and sàmi singer.